Tooth to keep squad together 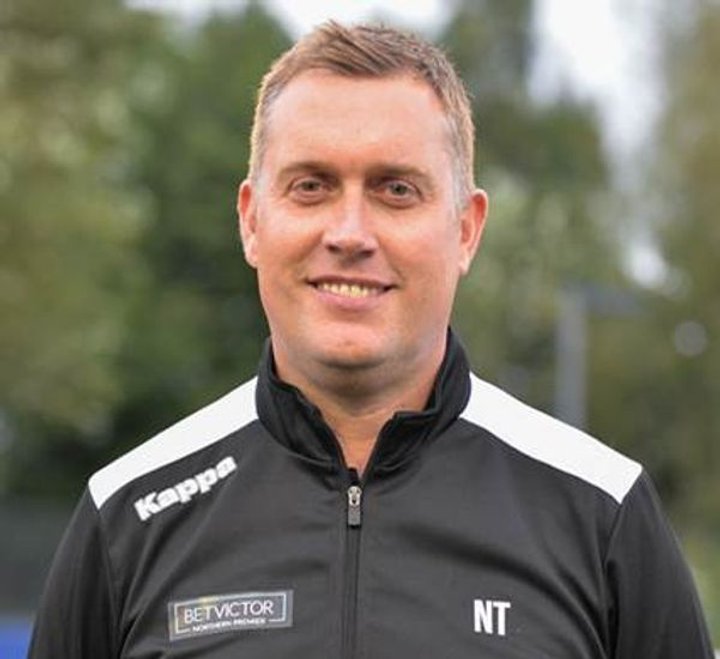 Sutton Coldfield Town manager Neil Tooth says he will be trying to keep his squad together for a play-off push next season.

When the season was suspended, Sutton Coldfield were four points off a play-off spot in the S/East Division, albeit having played two games more than fourth and fifth placed Belper and Carlton.

They lost in the last minute to high fliers Stamford in their last game, which ended a run of six straight wins that had propelled them back in to promotion contention.

Tooth told the club’s official website: “The aim at the start of the season was to have a go for the play offs and we certainly did that.

“We may have left it a little late, who knows but one thing is for sure we have made the play offs twice before and both times we came with a late run to get in so why would this season have been any different?

“Every club dreams of a good run in the FA competitions and along the way in both competitions we knocked out three higher ranked sides and brought some welcomed prize money into the club.

“We have continued to work with young hungry players and have again used the pathway from our youth sides into the first team with Dan Hurst, Joel Powney and Regan Ganley becoming established members of the first team squad.

“When we look back its not been a bad season at all.

“The plan now is to get ready for next season and try and secure as many of the current squad as possible. We know the vultures will be circling as they always do but make no mistake we will be working very hard and doing everything we can to keep as many of them as possible.”

 Trafford secure funding for new stand Funding has been secured for a new stand at Trafford FC’s Shawe View ground - but the COVID-19 restrictions may mean it can’t be built until next summer.

Keeping fit with: Anthony Malbon  In this latest feature, we’re asking some of the players in the BetVictor Northern Premier League how they are keeping fit during isolation.