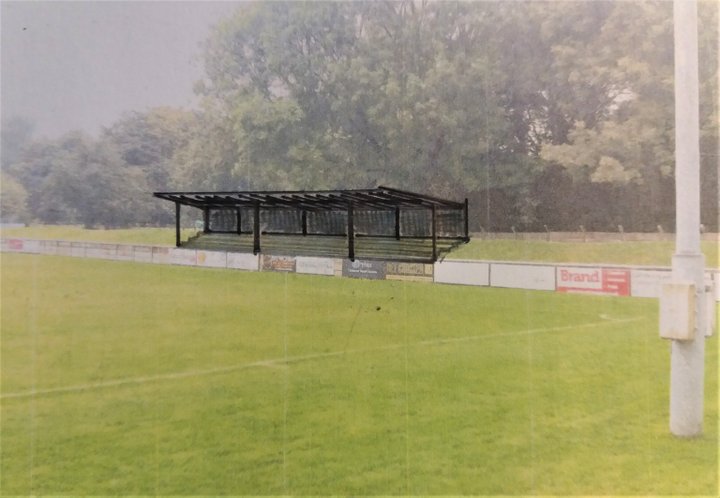 Funding has been secured for a new stand at Trafford FC’s Shawe View ground - but the COVID-19 restrictions may mean it can’t be built until next summer.

The Trafford FC Supporters Club will build a terrace at the Pennybridge Lane end, which is currently a grass bank, and they aim to eventually put a roof over it to match the stands on the other three sides.

Pete McGrath, secretary of the Supporters Club, said: “The plan remains to build the terracing this summer, but of course, we can't go ahead with the current Covid-19 restrictions in place and no one knows when we might get back to normality.

“We'll just have to wait and see if it's still feasible. 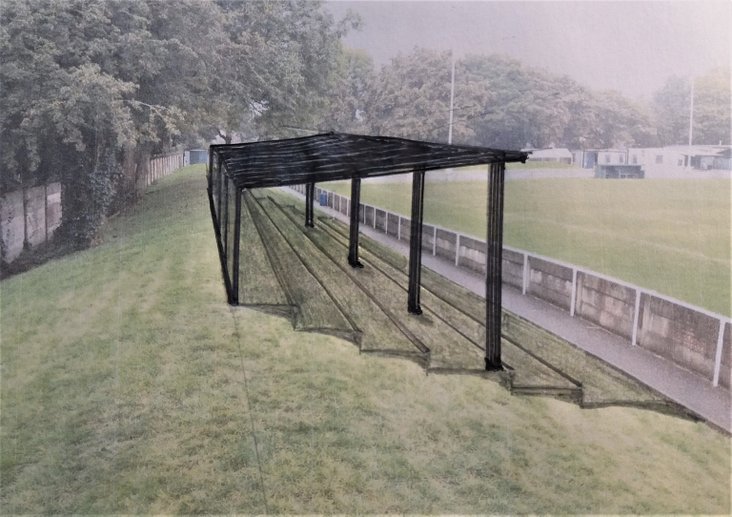 “In addition to the end of the Lockdown, carrying out major building work like this obviously needs a window of opportunity where there's nothing happening at the ground for a decent period. That only happens for about 6 weeks in June/early July, so if we do miss it we'll just have to build in 2021.

“We always planned to do the terracing one summer and the steelwork/roof the following year so everything just shifts along 12 months.

“It's one of the many unfortunate effects of this virus, but compared to what some people in the world are having to deal with, ours is a trivial problem.

The club is approaching its 30th anniversary this summer, and the plans provide a boost looking ahead to 2020/21.

Money raised by the Supporters Club has been added to a £2,000 grant from Manchester FA’s “Fund4Football”, with skiller volunteers ready to do the work.

Without the new stand, the Pennybridge Lane end would largely have been out of use, following guidance that grass embankments at football grounds are not to be used as spectator viewing areas due to FA Ground Grading criteria.

McGrath added: “It's become more pressing since the ground regulations were tightened up and the grass bank at that end of the stadium was made out-of-bounds.

“We've never had any issues with spectators on the embankment, but it clearly isn't ideal so the sooner we get the terracing in place, the better.”

 Shaw hails Shields fans as the best South Shields captain Jon Shaw says the fans at Mariners Park are the best he's ever played in front of.

Tooth to keep squad together  Sutton Coldfield Town manager Neil Tooth says he will be trying to keep his squad together for a play-off push next season.