Treble of midfield signings for Mossley 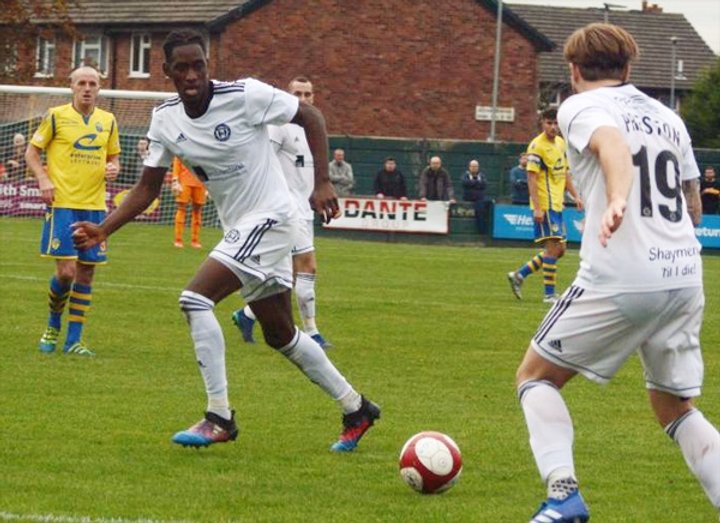 Mossley have made a trio of new signings as they gear up for this weekend’s big kick-off.

Fellow midfielder Paul Marshall, 31, also moves to the Lilywhites, despite being announced by Buxton at the end of last month.

He came through the ranks at Manchester City, and most notably played for Stockport, Halifax and Alfreton, before joining Curzon Ashton in May 2017.

Completing the trio is another midfielder, Craig Roddan.

Roddan, 26, began his career as a junior with Wigan before joining the Liverpool academy.

After his release from Liverpool, he joined Accrington and then Witton.

He then moved on to Sligo Rovers in the League of Ireland Premier Division, making more than 50 appearances over two seasons.