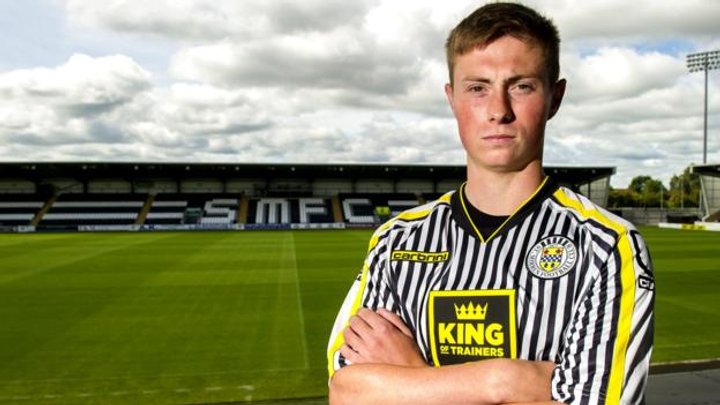 Gainsborough Trinity have continued building for 2020/21 with the signing of three players.

Fyfe, 23, moves from Ilkeston Town having previously come through the academy at Notts County.

He said: "I'm over the moon to be joining this great club. I can't wait to get back to doing what we all love and miss at this moment. When Curtis first contacted me and said he'd like for me to come to Gainsborough, I didn't even have to think about it. It's a massive opportunity for someone like me.

“With the squad the Gaffer is building, it fits me down to the T - young and hungry. This is the perfect time for me to step up and really show what I'm capable of! I've had a few years in non league now and I've adapted really well. I'm buzzing to get in and really push on, just like I imagine everyone else is."

Drury, 26, is a former Manchester City trainee and moves to the Holy Blues from Grimsby Borough, having previously had a spell with Gainsborough under Steve Housham.

He said: "I’m excited to be back and looking forward to working with Curtis. Delighted to be part of his plans and with the squad he is assembling, I’m sure we will have a really positive season that the fans and everyone involved with the club can be proud of."

Completing the trio is Collins, who has made 77 appearances for Cleethorpes Town in the past two seasons, and he is another due for a second spell at Gainsborough, previously playing on loan from Mansfield in 2017/18.

Manager Woodhouse said: "I’m delighted to get Reco to Gainsborough Trinity, Reco is very sought after and is a player that has a fantastic amount of ability, I’ve watched him plenty of times and he has the ability to glide past players with ease and is another player that will really excite the fans.

“I’m delighted to be working with Adam, a player I’ve really admired for some time. Adam brings some real game changing pace to our team and has great delivery as well, so will be a major asset for us moving forward.

“Lewis is another player that fits exactly the profile I’m looking for. Lewis has loads of ability that hasn’t been fulfilled yet and I think we can really tap into that and bring it out. I’m looking forward to working with him and believe he fits in perfectly with our new look squad.”

Promotion the goal for Tymon  New Marske United signing Matthew Tymon says the ambition of promotion is what attracted him to join the club from Whitby Town.