Trophy hunters all drawn away! 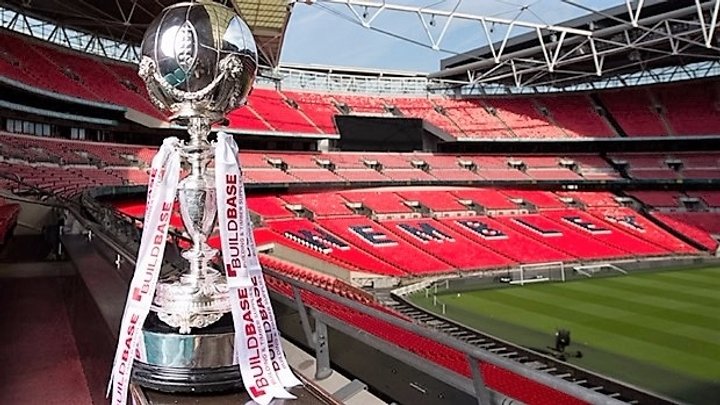 Marine, Stourbridge, Workington and either Altrincham or Warrington Town are all hitting the road in the next round of the Buildbase FA Trophy!

The fans, players and officials of the EVO-STIK League's five flag-bearers in the Buildbase FA Trophy are looking forward to away ties after Monday lunchtime's draw for the second round proper of Non-League's showpiece cup competition was broadcast live on talkSPORT radio.

After their 0-0 draw on Saturday, the winners of the all EVO-STIK League Premier Division replay between Altrincham and Warrington at Moss Lane on Tuesday night will travel to Ebbsfleet. Stourbridge, 1-0 victors at Leamington at the weekend to bank £6,000 in prize money as first round proper winners, drew a trip to Essex to face big-spending Isthmian League outfit Billericay Town.

Fans who tuned in to the draw during the Ray Stubbs Show heard Marine rewarded for their win at Chorley with a trip to Dover while Workington, 1-0 winners over Hartlepool United in Cumbria on Saturday, are heading south to either Chesham United or Weston for the chance to bank £7,000 in prize money when the ties are played over the weekend of Saturday 13 January. 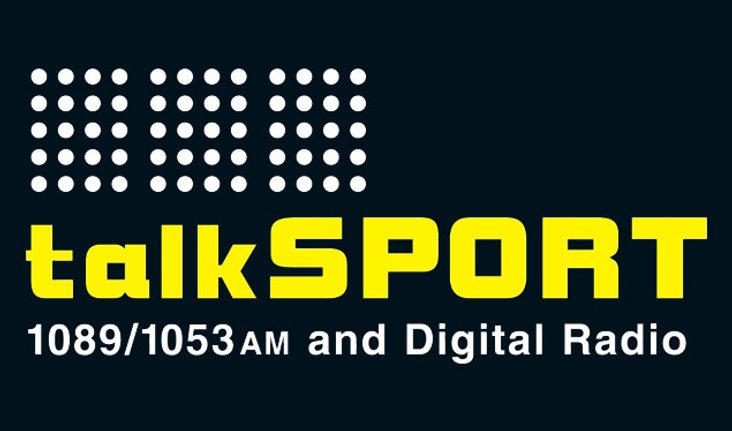 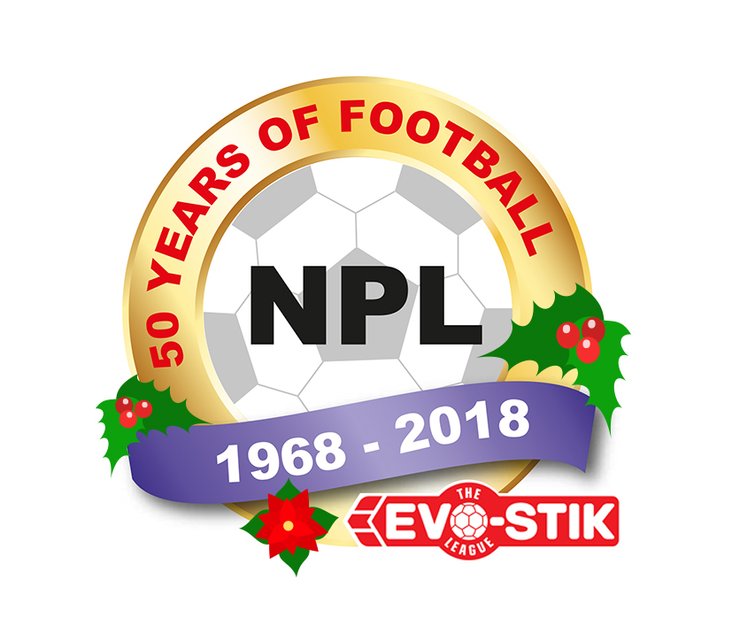  Moore and manager on a mission Market Drayton Town's new chairman Paul Moore will outline his plans for the EVO-STIK League club to fans at an open meeting on Tuesday night.

Trophy hunters tuning in for draw  The fans, players and officials of the EVO-STIK League's five flag-bearers in the Buildbase FA Trophy are getting ready to listen to Monday lunchtime's draw for the next round live on talkSPORT.