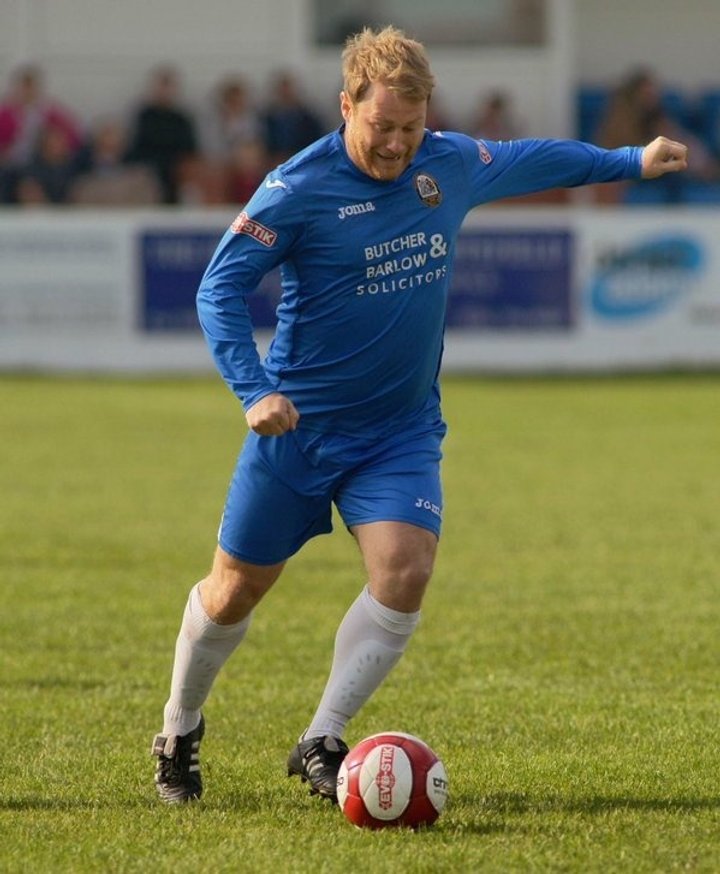 Radcliffe Borough have signed veteran striker Jody Banim to lead their bid for survival in the EVO-STIK Northern Premier League.

The hot-shot, pictured, signed on for the second half of the EVO-STIK NPL First Division North season on Thursday night.

Weather permitting, the 37-year-old could play on Saturday when Danny Johnson's fourth from bottom side host Kendal Town at Stainton Park.

Banim kicked off his career as a trainee at Manchester United. Since then, he's played for a host of sides including Trafford, Altrincham, Flixton, Hyde United and Rossendale United before helping to fire Shrewsbury Town back into the Football League in 2004. 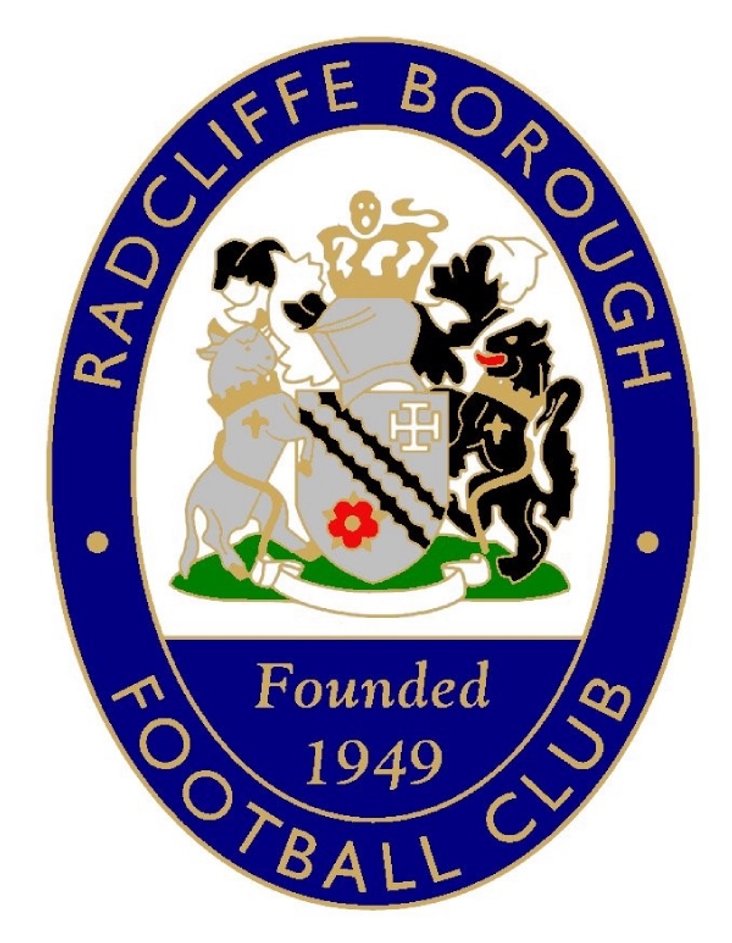 After that he went out on loan to Accrington Stanley before turning out for Droylsden, Stalybridge Celtic, Torquay United, Burton Albion, Real Maryland Monarchs, Salford City, Ebbsfleet United, Clapton and Ilford.

In September 2015, Banim came out retirement following a spell working in Thailand to join Ashton United, scoring on his debut in a 5-0 win over Skelmersdale United at Hurst Cross in the EVO-STIK NPL's top flight.

Sales and media guru wanted  A new combined role of commercial and media manager is up for grabs at EVO-STIK Northern Premier League Basford United.