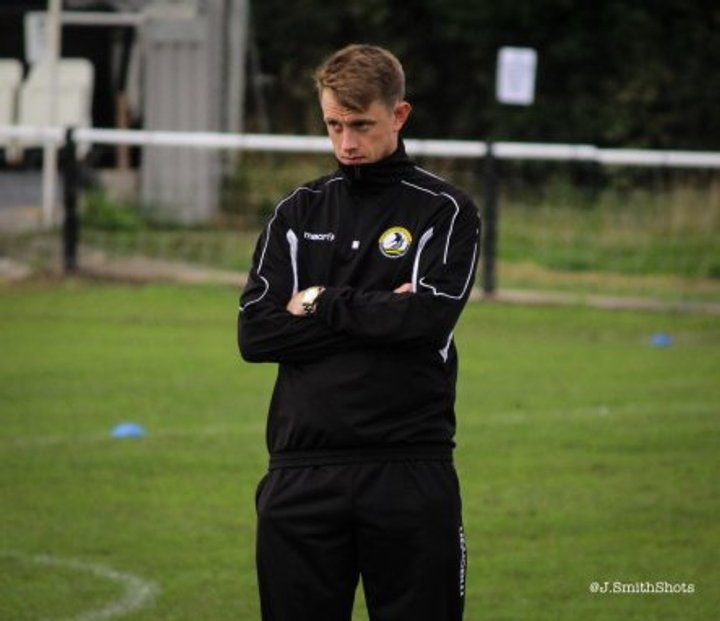 Widnes have confirmed their squad for their second season in the NPL.

Their eighth new signing of the summer is defender Keenan Quansah, who joins after impressing in pre-season.

Quansah, 22, had a stint at Glossop North End at the back end of last season, having come through the ranks at Accrington and had spells at Mossley and Burscough.

They travel to Ramsbottom United on Saturday to open the BetVictor Northern Premier N/West Division season.

Their club website published their summer of ins and outs.

Players registered for the 2019-20 campaign

Players who have left the club following the 18/19 season

Kevin Pollard, Jack Graham, Ben Cartwright and Dale Korie-Butler all left the Club prior to the end of last season.
Players who have returned to their parent club following the expiry of their loan deal