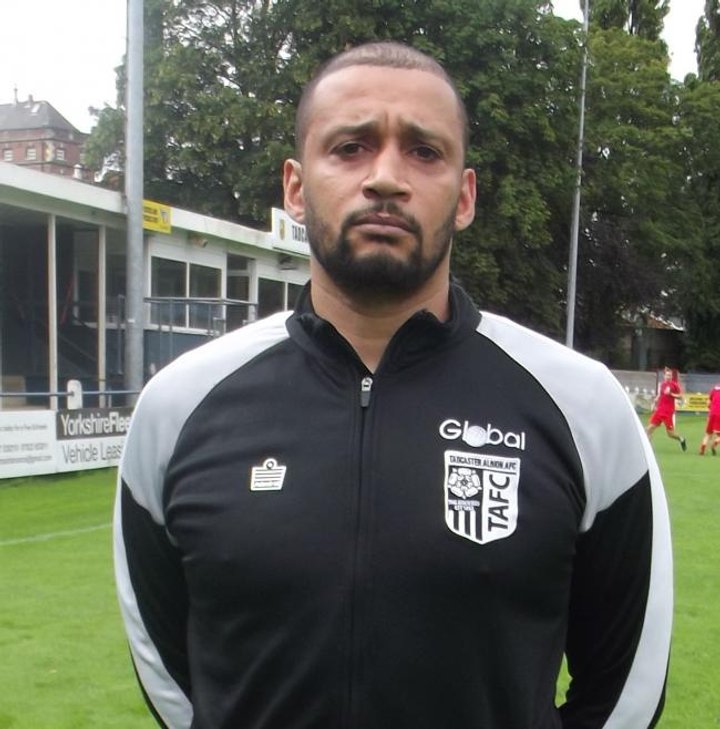 Tadcaster Albion boss Curtis Woodhouse says they go in to the season full of confidence after their pre-season campaign.

The visit of Trafford this Saturday in the BetVictor Northern Premier N/West Division will be Woodhouse’s first competitive game in charge, having been appointed in June.

He told the club’s official website: “We have watched Trafford a couple of times recently. They are a very good football side; they love to get the ball out, pass it through the thirds and I think they will do really well this season.

“It’s going to be a really good but tough game for us but we go into the season full of confidence following the success of the pre - season matches. The main thing for me last Saturday was to get through with no injuries and we did that so we are at full strength at the time of writing.”

Rollinson, 20, can operate in both midfield and attack, and has enjoyed spells in Iceland and Australia in his early days, as well as turning out for Carlton Town while studying at Nottingham University.

Chigumira has played in non-league for Goole and Albion Sports and is a product of the i2i Academy.