Worldwide spotlight on the Wrens! 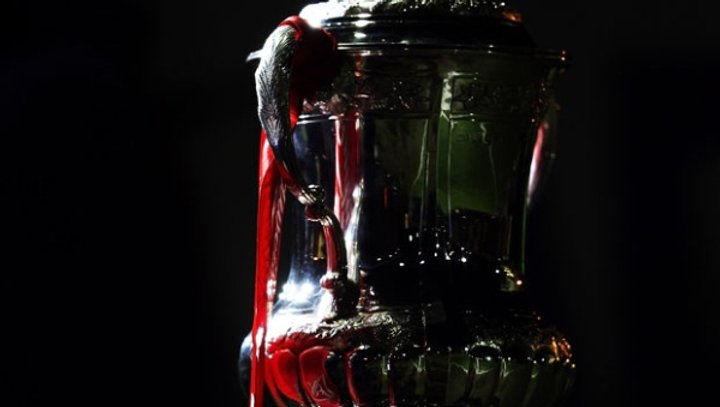 Rainworth Miners Welfare will be even more determined to make sure that they aren’t the victims of an FA Cup giant-killing this weekend after learning that they are flying the flag for the EVO-STIK League in a special programme on the world’s oldest cup competition.

The Football Association has commissioned media partners Input Media to produce a programme for release around the world before the First Round proper starts in November and the Wrens are set to play a starring role when they kick-off on Saturday in their Preliminary Round tie against Northern Counties East League Premier Division outfit Staveley Miners.

Producers were attracted by the meeting of the two clubs originally founded by miners and as well as the action at Kirklington Road, including a brass band on the pitch before kick-off, film crews are set to record interviews with officials, supporters and feature the heritage and backgrounds of both clubs for the FA's preview show.

Both sides go into the match on the back of heavy defeats, with Rainworth having lost 5-0 at Sheffield on Bank Holiday Monday and Staveley losing 4-0 at Shaw Lane Aquaforce in their last outing.

The EVO-STIK League's First Division North and South clubs are contesting 38 ties this weekend with Mickleover Sports and Romulus kicking off the action on Friday night when they host Thurnby Nirvana and Causeway United respectively. Scarborough Athletic are involved in the final clash of the weekend when host North Shields on Sunday.

 Shot in the arm for disability football Belper Town